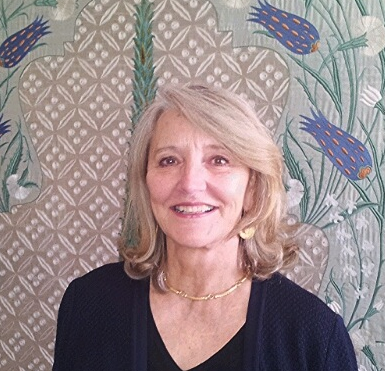 As an art historian of medieval and early modern South Asia, I have concentrated mainly on Islamic architecture and painting, in particular focusing on the role of women in Muslim society as evidenced through the arts and culture.

Having travelled extensively in South and West Asia, Europe and the USA, I am currently adviser on conservation and heritage projects relating to South Asia, while continuing to research and write.

I began my professional life as an academic historian at London University but, influenced by collecting Indian miniatures and travelling in India, I changed direction and became an art historian. In 1975 Christie’s, of King Street, London, asked me to set up a department for Indian and Islamic Miniatures and Manuscripts developing the client base and preparing auction catalogues,. Following this, I organised the first auction in the field for Christie’s, New York.

In the 1990s came new orientations as Consultant art historian and archaeologist advising on multidiscplinary projects for the conservation of heritage sites in India and Pakistan; as Director Projects for the Calcutta Tercentenary Trust; as curator for the British Council flagship exhibition celebrating the Golden Jubilee of Pakistan, which was opened by HM Queen Elizabeth II; contributing academic articles to various publications, delivering lectures and participating in symposia. I was also elected Honorary Director of the Royal Asiatic Society in 1995 and a Vice President in 1998. I continue with many of these activities.